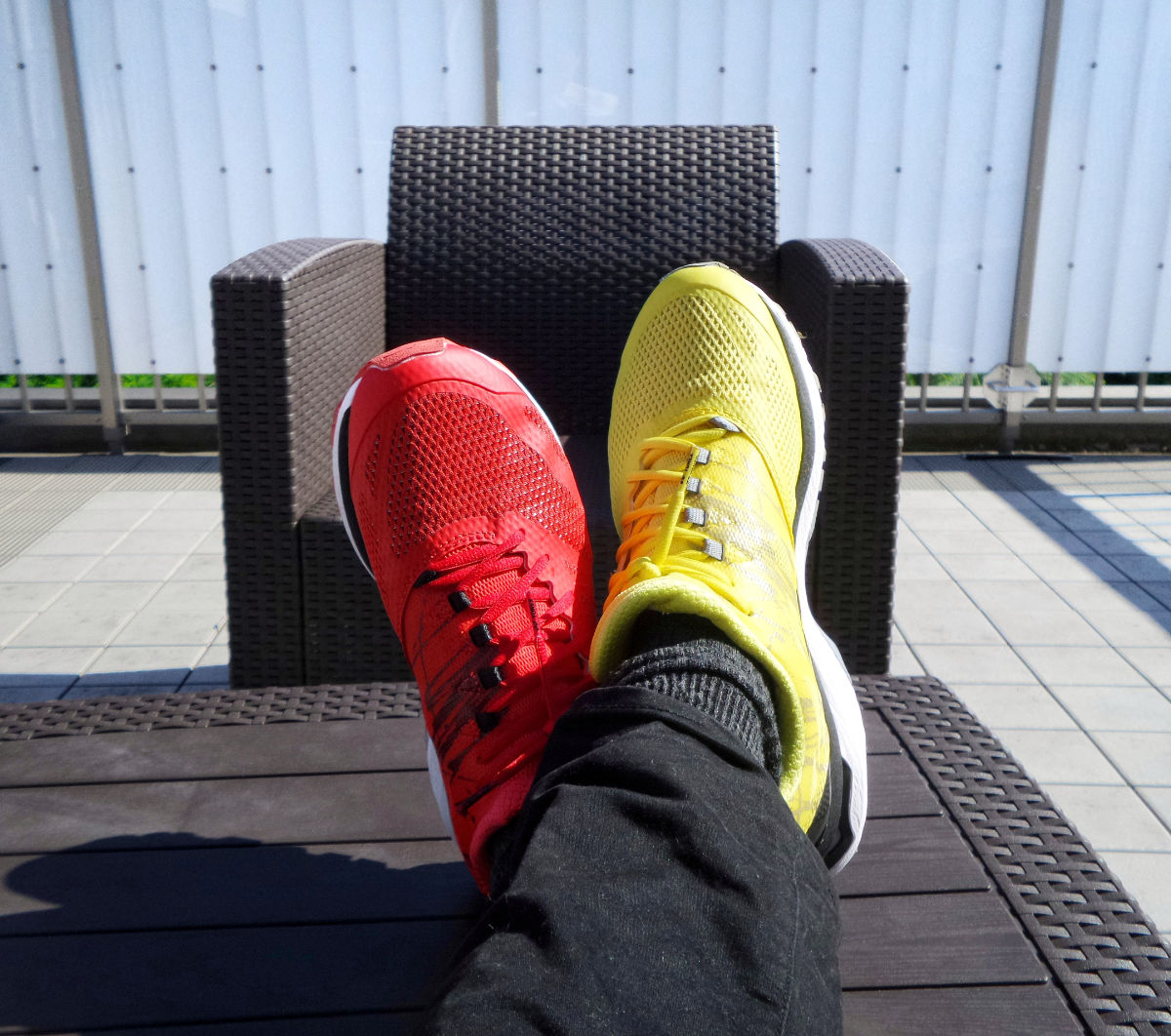 It’s been said that the pendulum has to swing both ways before achieving balance. That’s true with story. You need fully dimensional characters—warts and all.

Expand main characters (and vital secondary ones) so they have quirks, habits, uniqueness, secrets (and a reveal of why they exist), embarrassments, fears, weaknesses, strong points, skill sets, inconsistencies, goals/desires, right-level status for a scene (strength position, dominant or subordinate), opportunities to show who they are at that moment, relationship issues, ups, downs, twists, turns.

Let the good traits exist beside the not-so-good traits. One rising, the other falling. Becoming a detriment or a saving grace.

Too often we think of the character’s surface story, getting from point A to Z. But for the reader to get involved, you need characters who command presence on a page or in that scene. Their true grit that causes them to chafe like sandpaper against each other.

In every scene, help us see these character’s traits in action vs. telling us that they exist. Expose them and use them to advance story. They’ll become master tools for relationship issues, plot points, and obstacles that hinder a character’s desires.

Raise your writer’s antennae and pull from what’s around you. People. How they move, their rhythms, body language, how they interact with their environment. And listen. Does the tone of their voice annoy, ingratiate, reveal?

Jot down things that strike you as funny, odd, disturbing, wonderful. The grating laugh, the snort, the meek postal worker, the clumsy hyper guy who paces when he talks and touches everything, the boisterous guy dressed in unmatched clothes with a weird gate as he crosses the street, the mumbler in the next cubicle at work, etc.

And keep it realistic, credible, for the character and situation. Creating authentic characters and a solid story line helps readers hang in there, chapter after chapter.

Hemingway: I learned not to think about anything that I was writing about from the time I stopped writing until I started again the next day. That way my subconscious would be working on it and at the same time I would be listening to other people and noticing everything.

Sneaker photo by FranckUXJapan on Unsplash.com