GO AHEAD, LET IT OUT 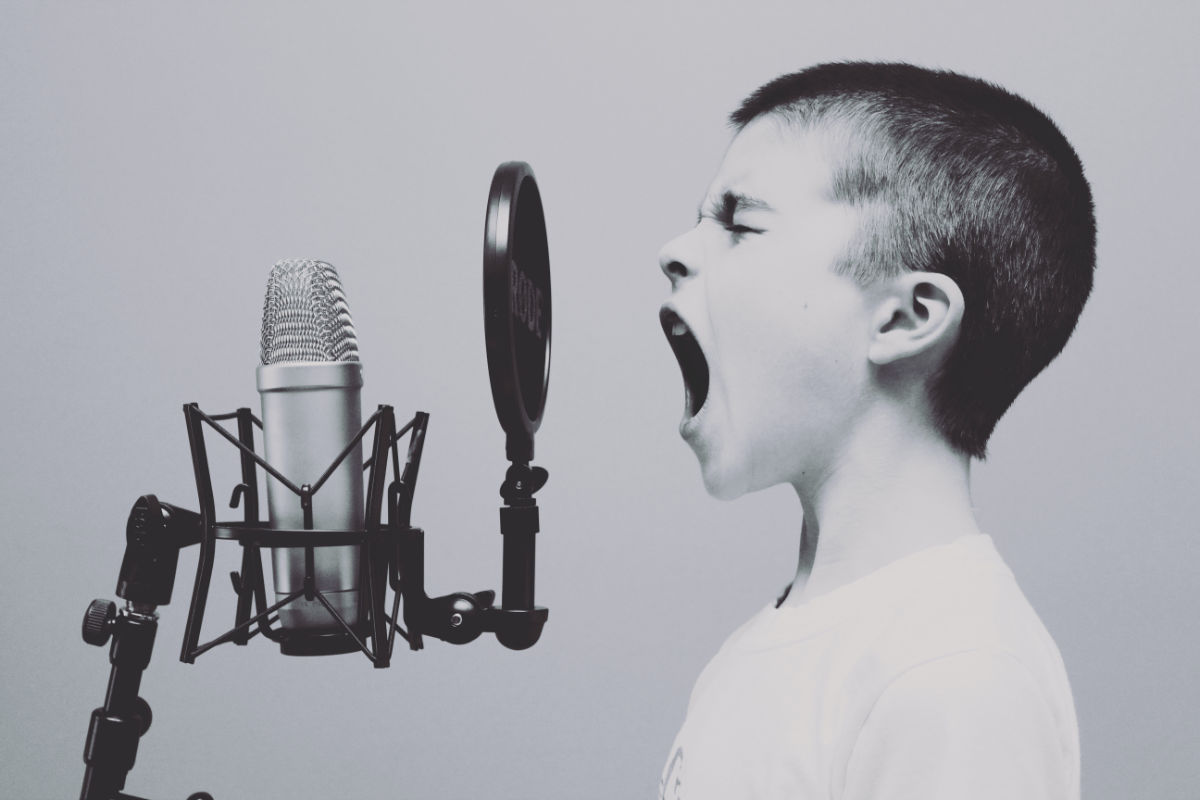 Feel stuck? Need to go deeper, down into your inner writing well? Keep your phone or some other recording device close by.

When you're having one of those days, get away from the laptop/computer, grab your device, and go for a walk or somewhere quiet. Relax and record yourself as you talk-think through the character, the scene, the dialogue. Act it out, if you have to, as you record.

If that scene were a film, what music would be in the background? Get that music going to move you emotionally as you become the character and act out the scene.

It’s about tapping into your flow. Releasing a stream of consciousness. It doesn’t have to be right or even good. Just keep talking it out, acting it out, and eventually you’ll strike a piece of gold underneath your rubble.

When you play it back, you’ll hear your breathing, rhythms, pacing, tone . . . which will help you reimagine the scene. Now you can write it on a new level. With new insight.

Sometimes all I have to do is transcribe sections of the recording because what came forth as I let hindrances go was good. At least far better than before when the angry critic whispered in my ear as I stared at a blank screen.

A favorite Hemingway quote: There is nothing to writing. All you do is sit down at a typewriter and bleed.