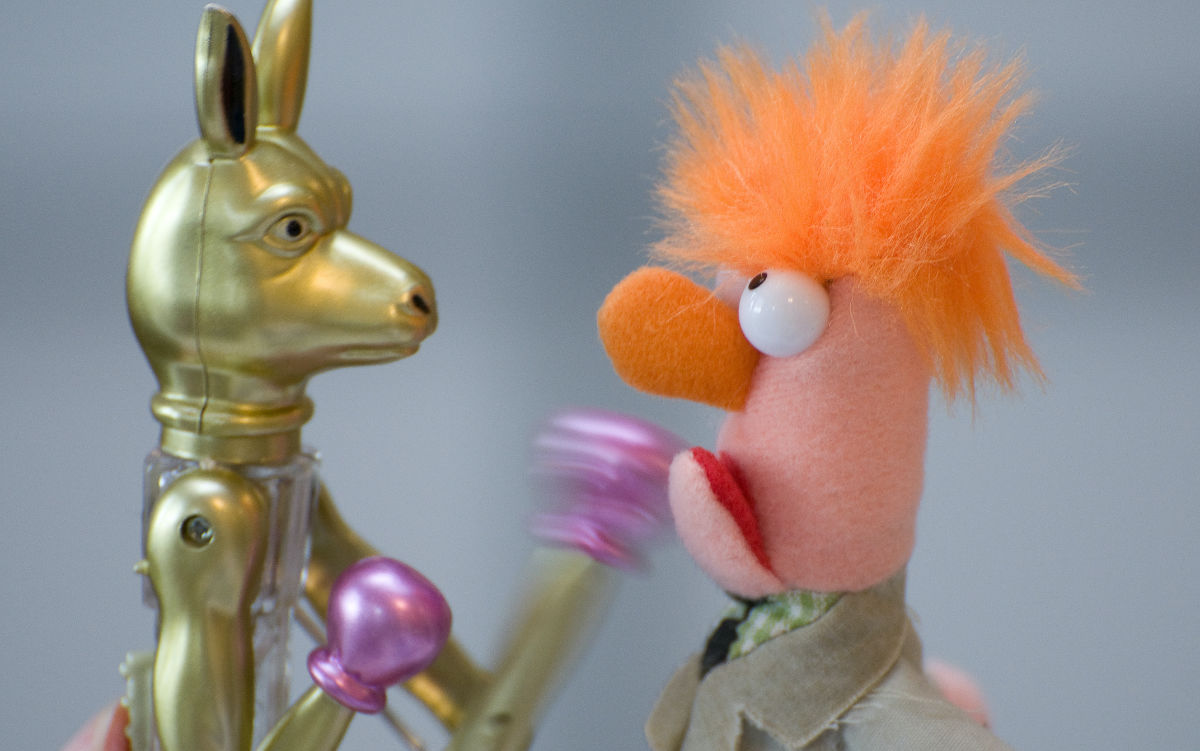 Whatever the conflict(s), there’s always a cost. Internally and otherwise. And there’s usually compromise, of one level or another.

Whenever your protagonist is confronted with forks in the road, make sure the cost is seen and understood. Will it reveal things hidden in her proverbial closet—that long-forgotten dirty laundry that could ruin her reputation and worse? Or perhaps someone else’s hidden secrets . . . someone close to her. Or an enemy’s clandestine story.

Think of this. Your protagonist butts up against situations that force her to go against family or religious beliefs, ethical standards, and the core of her existence, maybe even the law. If she gives in, her unmet desire is within reach. If she doesn’t, the quest just got more complicated.

What’s her tipping point? Identify it and get her there, despite the costs. Get others involved. Their tipping points too. And let it play out. Truthfully. Boldly.